Young llustrators and Caricature Artists in the Republic of Moldova

With no spectacular, well-funded, cultural or entertainment TV shows, the political show is the most watched in Moldova.

Alex Buretz, one of the most active and popular artists on the Moldovan social networks, reacts with intelligence and humour to the freshest events and statements of the political actors. His caricatures, observations and sharp comments denounce corruption schemes and political manipulation, and promote ecological messages. Recently, Buretz has also started an ongoing online performance, impersonating the mayor of Chișinău and revealing the demagogy behind his communication strategy. In addition to his independent projects, Buretz creates illustrations for the journalistic investigations of Ziarul de Gardă or Rise Moldova. 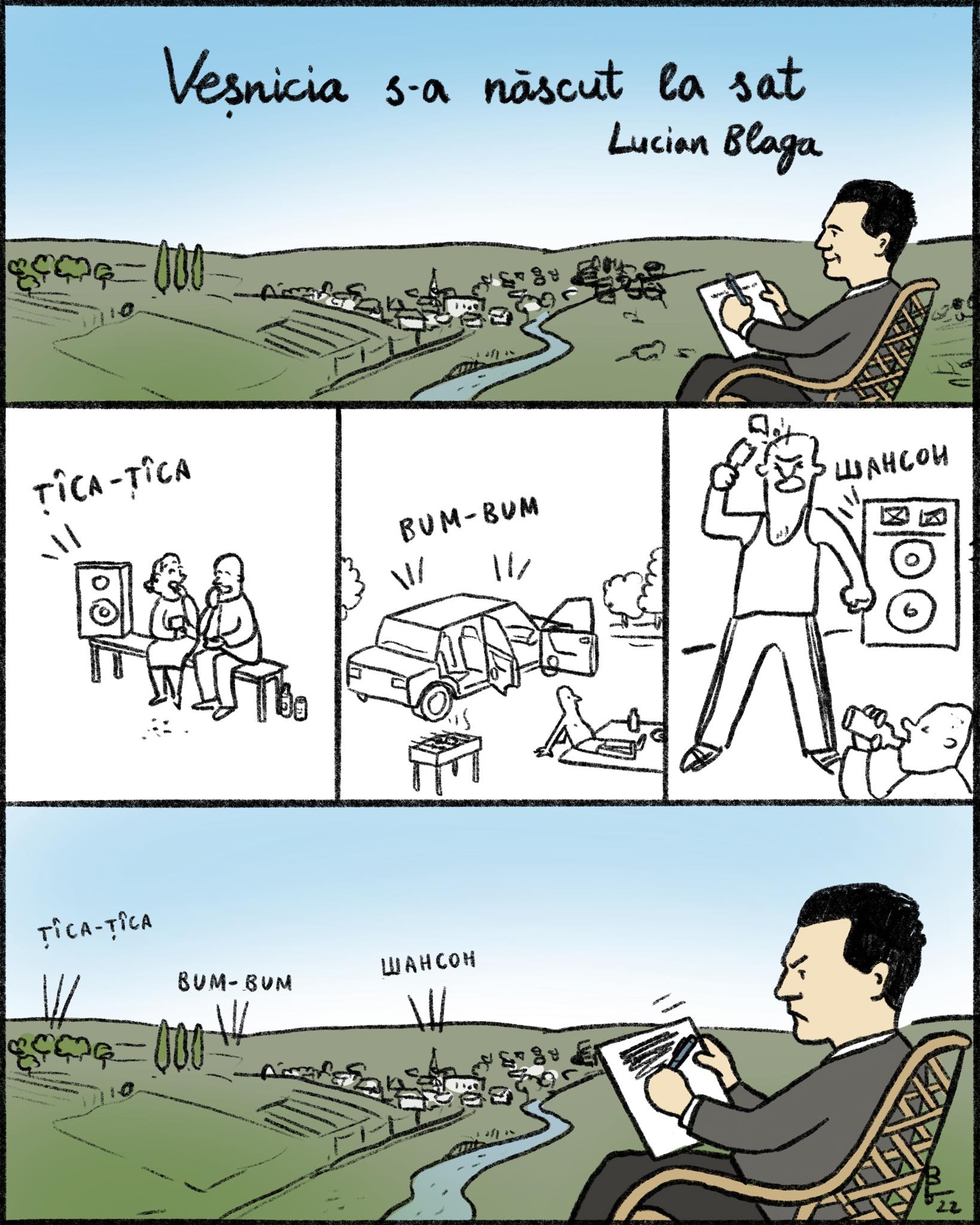 Ana Vasina, The Sandul (who is also the author of the visual concept of the independent news analysis site sic.md), Cristian Doroftei, Constanța Dohotaru contributed to the visual identity of the civic group OccupyGuguță, active especially in the last years of the Plahotniuc regime, in 2018-2019. They created digital and video images, as well as print calendars, posters and newspapers that sought to inspire courage and critical thinking and to promote democracy and human rights in an authoritarian context, where most citizens were afraid to express their political views openly. One of the most memorable works of OccupyGuguță was the pair of posters “Don’t vote for oligarchs” (in Romanian and Russian), from the electoral campaign for the parliamentary elections of February 2019: on a bright red and green background, four Moldovan political characters were pictured — three were drawn on fingertips and one’s name was written on the palm. The respective posters were added all over the country, on the boards used for electoral messages by political parties, bringing a fresh air of honesty to the campaign.

Two years later, in 2021, following the example of the OccupyGuguță calendar devised by local illustrators, the Mahala magazine brought together artists such as Anna Provozin, Tatiana Bulgak, Dasha Starostin and Masha Gross in a project coordinated by Constanța Dohotaru — a calendar of the women who made Moldovan history: female politicians like Elena Alistar (1873-1955), one of Moldova’s first female Members of Parliament (then called Sfatul Țării) in 1917, the first Moldovan female architect, Etti-Roza Spirer (1900-1990) and many more.

Another initiative that brought together several creative voices in a single project was POSTER X POEM, a collaboration between young poets and local illustrators, initiated in Bucharest and coordinated in Chișinău by the artist Anna Vasina. The project materialized as an exhibition on the fence of the National Museum of History, which then traveled to Romania.

One of the POSTERXPOEM illustrators is Maks Graur. Over the past few years, aside his illustrations for publications such as Moldova’s Ziarul de Gardă or Romania’s Scena9, he has been developing an independent project called Draw for Dogs, a fundraiser for dog shelters in Chișinău. 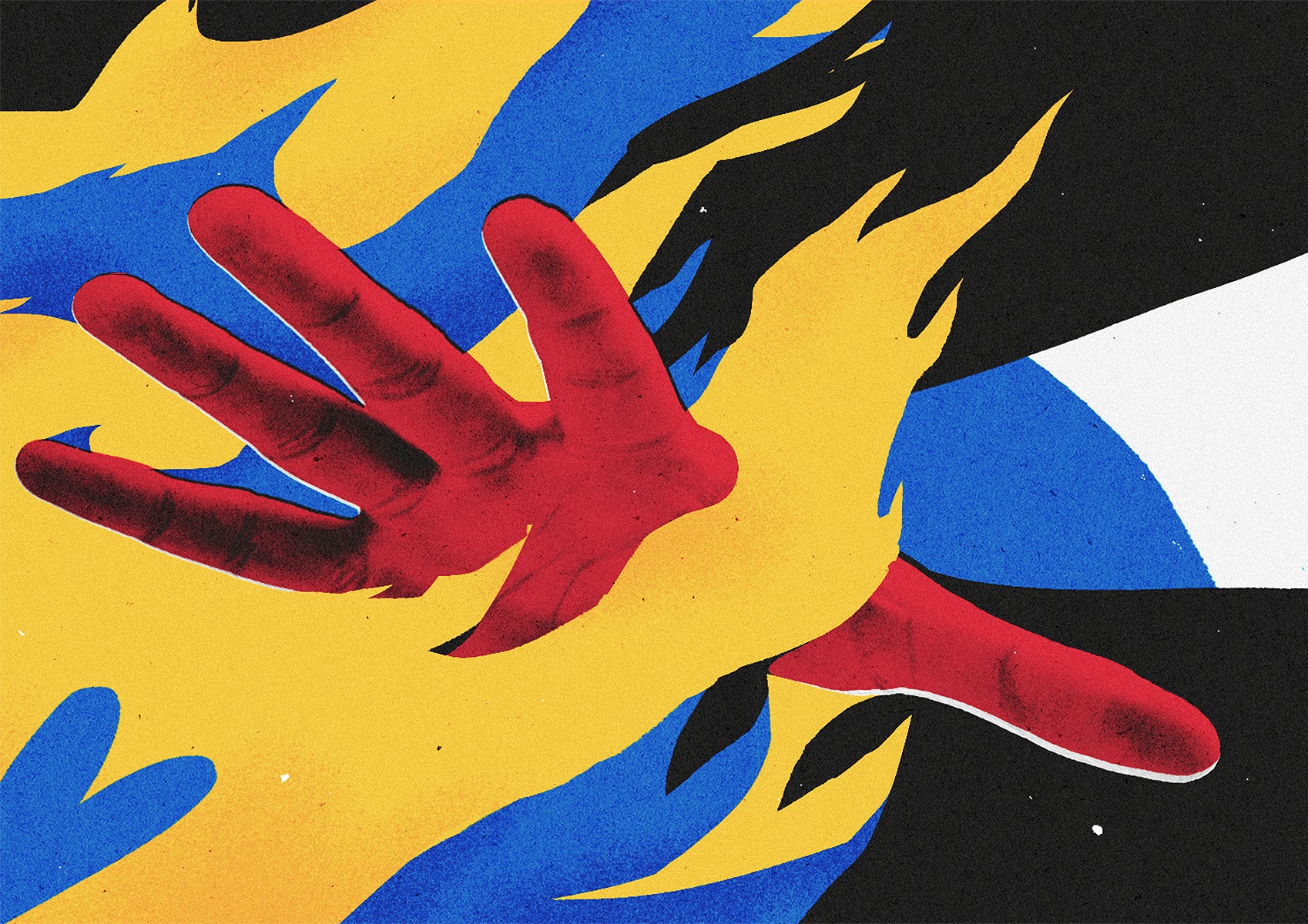 30 days since the invasion of Ukraine by Maks Graur